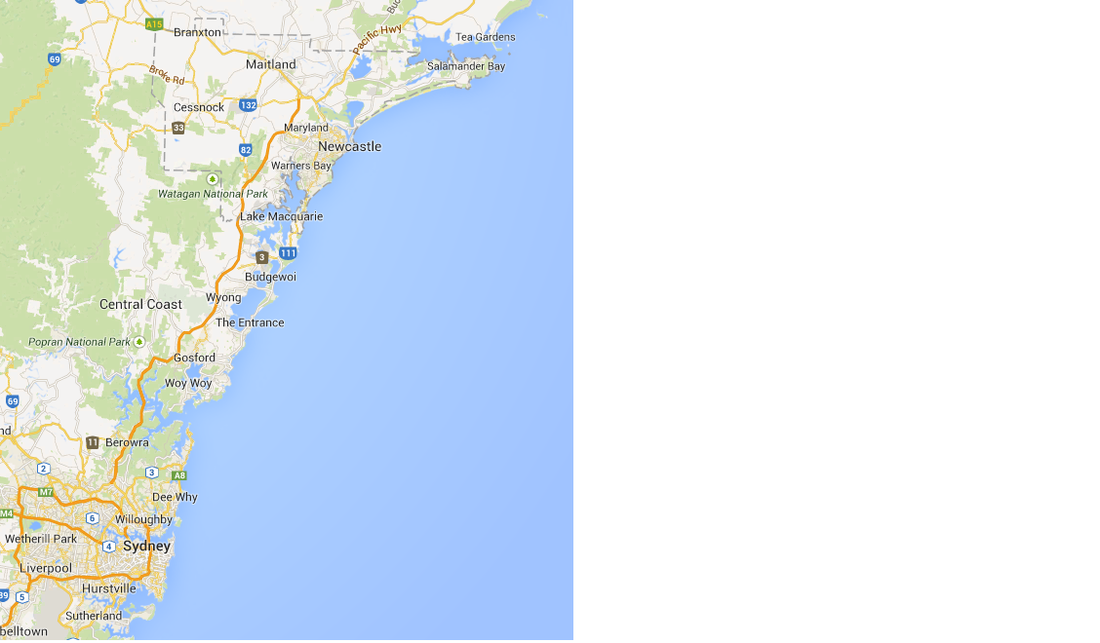 City of Newcastle, NSW, Australia
The challenge/background
Newcastle City Council is the local government authority responsible for Newcastle, a coastal city of nearly 150,000 people, about 160km north of Sydney.

In 2011, the city council developed and adopted a community engagement strategy and a City Engagement Charter.

A storm in June 2007 led to the removal of four destabilised Hills Figs in the city’s Laman Street precinct and, according to council staff, greatly increased the exposure of remaining 80-year-old trees in the street. Subsequent investigations for an Art Gallery redevelopment project apparently alerted the council to a number of issues with the Laman Street trees. These included increasing instability of the remaining trees and the need to construct large underground structures to accommodate the root spread of large avenue type plantings.

Acting on the advice of its staff and their advisers, Newcastle City Council decided the fig trees must go. The community’s response to this decision was vociferous and emotional. This response was ignored by city councillors.

In February 2012, after two years, almost $2million of ratepayers’ money and two unsuccessful attempts at felling the trees, the council started felling trees with the help of 60 police, many of whom were riot police. Laman Street was eventually cleared of the historic fig trees that had previously lined it. 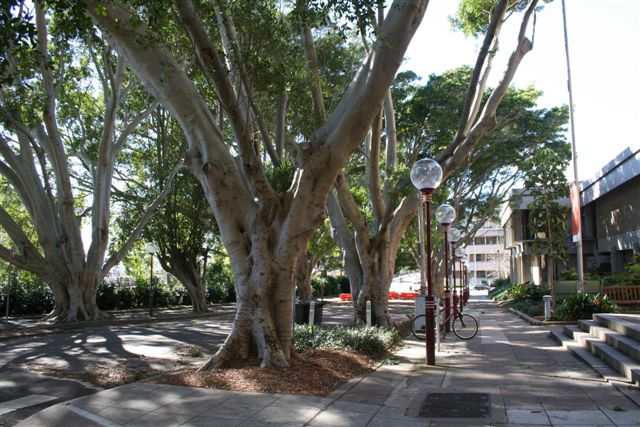 A fig-tree lined Laman Street before the felling started.
The Strategy
The city council’s strategy was to follow the advice of its staff and remove Laman Street’s fig trees, ignoring the principles of a community engagement strategy and engagement charter it already had in place.

Outcomes
Heavily scarred, the city council has since decided that a renewed community engagement strategy will be a positive addition to how future projects of this type are planned. In particular this strategy describes how affected communities will be given a chance to have their say.

The Council recently unanimously endorsed a community engagement strategy. This strategy is heavily underpinned by IAP2 principles, as many robust ones are.

City Engagement Charter
The City of Newcastle is committed to being a leader in local government in Australia. These are our guiding principles to help us achieve this, improve our service delivery and respond to our community’s needs. You can expect Council to:

Be accessible and inclusive by:
Actively seek input into our decision-making by:
Be open and transparent by: 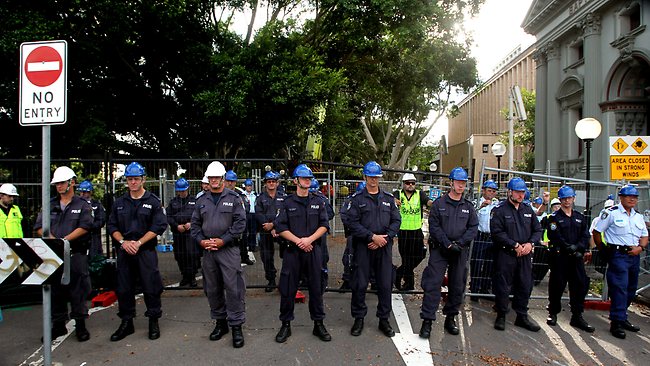 “Tick box” compliance does not ensure that an organisation will do what it says it will.

Making a strategy operational requires a commitment to staff development and training. It also requires understanding and training at an organisation’s governance level. In the case of local government, that means elected councillors and senior managers. In other organisations it may mean business owners, directors or board members. People need to know how to put their strategies to work and how to assess the effectiveness of those over time.

At the governance level, business owners and senior managers need to be assured that an engagement strategy is in place for any major proposal that affects stakeholders and communities.

Community engagement is about increasing an organisation’s social capital, building trust and respect. It’s about open and transparent government and governance. As Newcastle shows, the consequences of ignoring it and repairing the subsequent damage are expensive.